How To Get Your Hands on Deception Technology 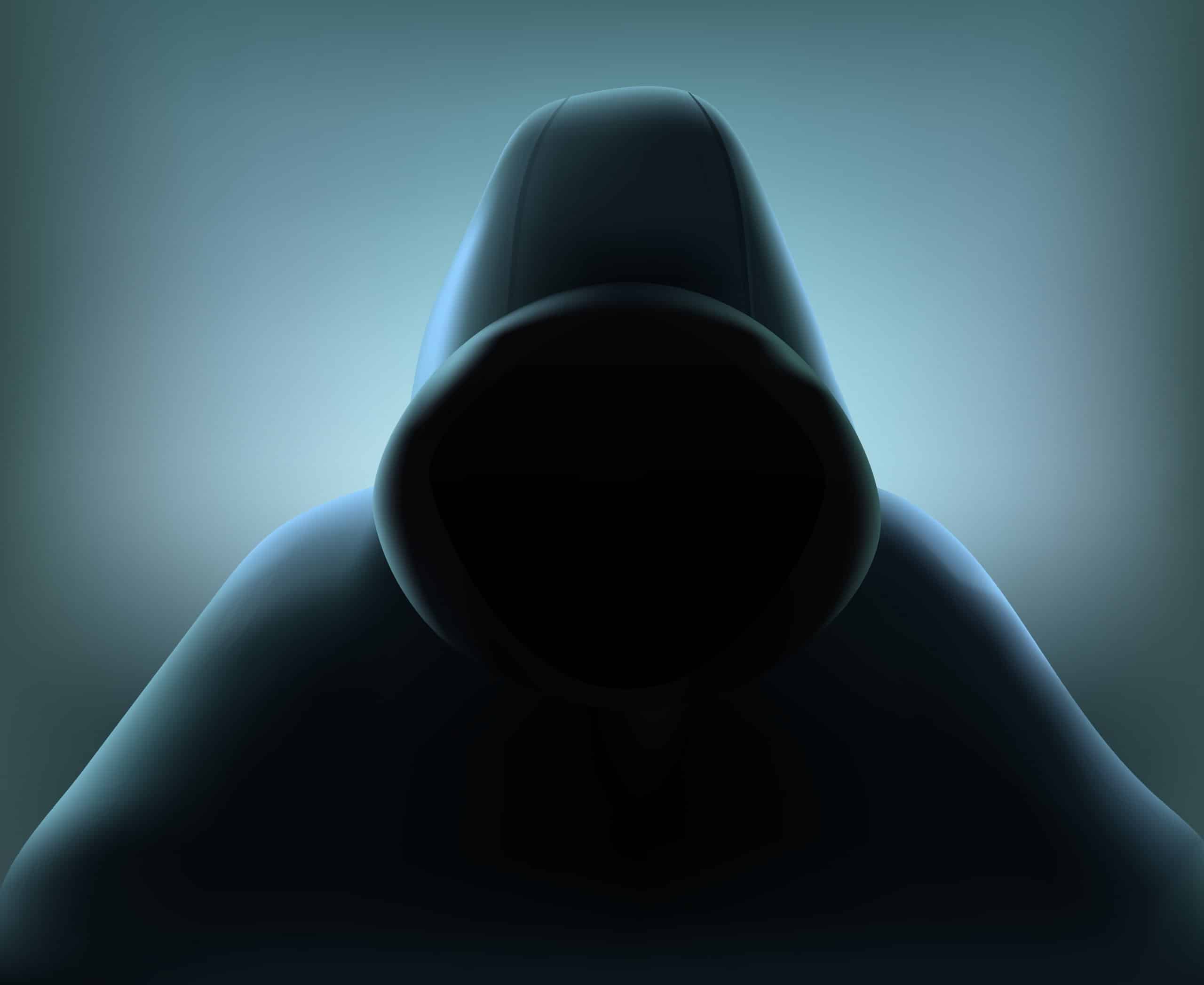 It is every security manager’s worst nightmare—the thought of a random hacker breaking into their company’s network and running amok. All of those databases, user credentials, and directories up for grabs. But then something happens—the hacker’s gateway slams shut then he, or she, is left stranded…high and dry. The hacker has unwittingly triggered security software that blocks the cyber invader’s network access. The perfect cybersecurity fly trap.

This type of trap is termed Deception Technology in the trade. It can prove to be the ultimate defense again cyber hackers when all other defense layers have been bypassed. There is a major upside, but what’s the downside? As is often the case with cutting-edge technology, it’s the price. It’s costly to buy, implement, and maintain deception technology, placing it out of reach of all but the largest corporations in the market.

Recently, Cynet, a major global player in the field of network cybersecurity, identified a niche in the market. They have built deception technology inside their XDR platform, providing their customers with an affordable, yet powerful solution to network hacking. Cynet has been able to implement this capability by providing this new technology into their endpoint protection software. This avoids the necessity of buying 3rd party protection on top of existing endpoint security. (Read more in this Deception whitepaper).

This approach has opened up the deception technology market to those who wanted the tech but were unable to afford the exorbitant prices being asked for it by 3rd party vendors. The Cynet solution also reduces the frustration and cost of installing, integrating, and maintaining yet another costly piece of tech on the network. The answer should not be more technology—it should be more simplicity. In Cynet’s view, simplicity works, and sells.

So, how does deception technology operate? Based on the familiar honeypot scenario, fake files that look like standard company data are situated throughout a company network to lure in potential hackers who opens these files setting off a pre-programed alarm inside the system. All of the hacker’s IP credentials are instantly identified enabling the host protection layer to trap them inside.

The fake files, or decoys can be purchased from external suppliers and double as regular system files that lure in the cyber hackers, making them believe they will lead to the company files they seek. And access can be layered across the entire network meaning that the hacker is trapped inside the network, regardless of which endpoint they use to gain access.

In addition to fake files, fake hosts can also be deployed on the network as a back-up system to trap the hackers. Any type of computer system or application can be placed on the network to lure in any criminal trying to get their hands on your company assets. Your company can use as many fake hosts as you want, swinging the odds of catching your cyber crook in your favor.

While Cynet’s approach to deception technology is unique, it is likely that other cybersecurity companies may follow suit. Due to the overwhelming number of network attacks on global companies, a simple, affordable, and effective deception Internet layer is a necessity to protect company information. Cynet is leading the field in this regard and it is likely that other cyber technology companies will follow their example.