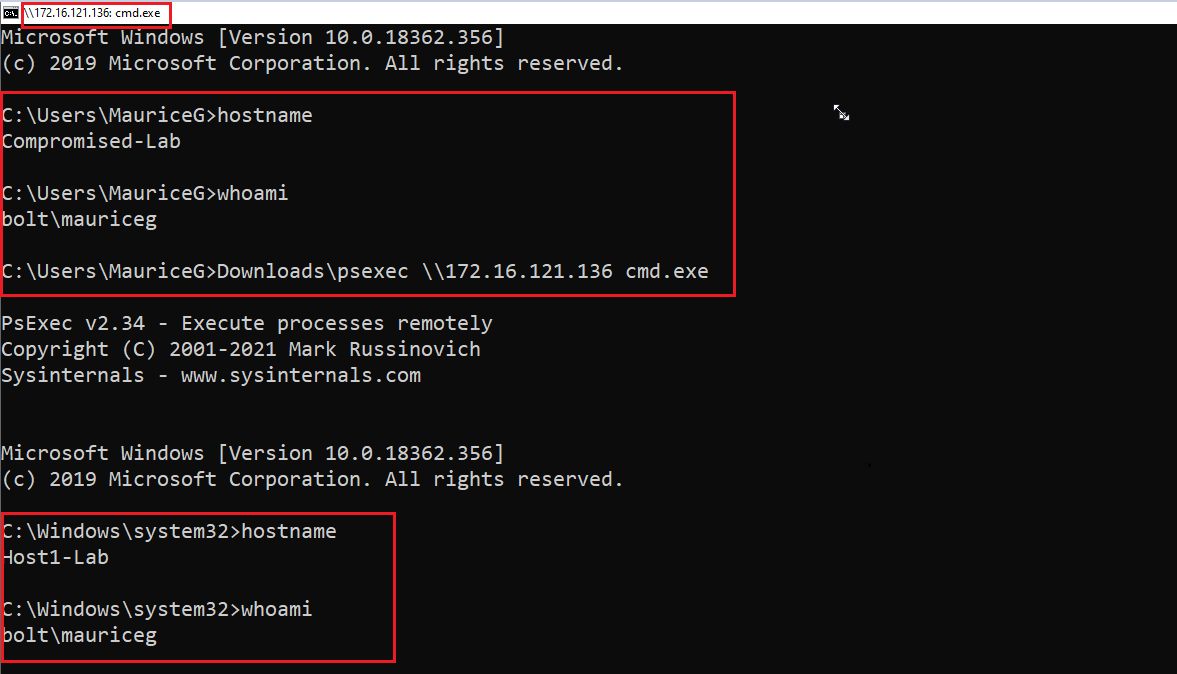 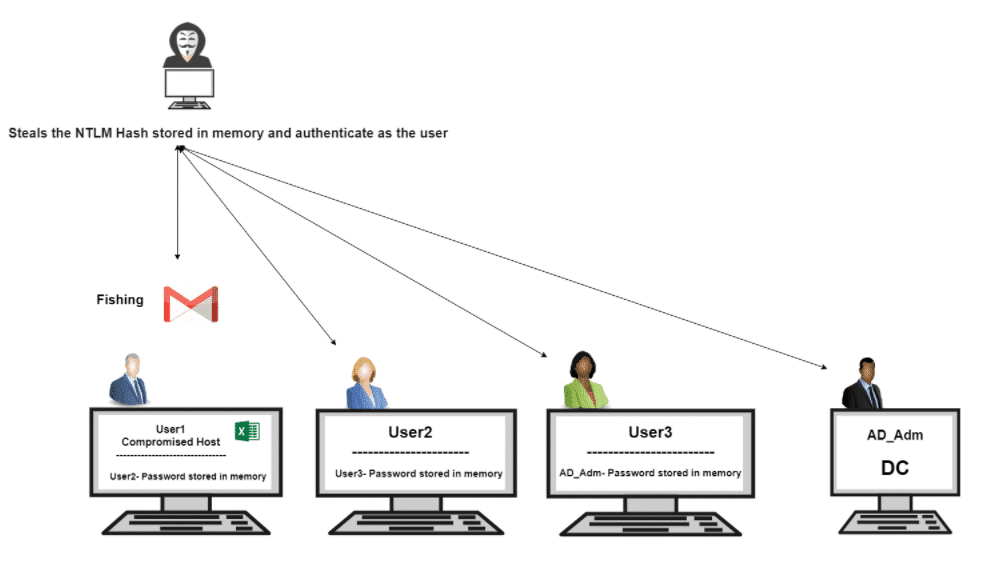 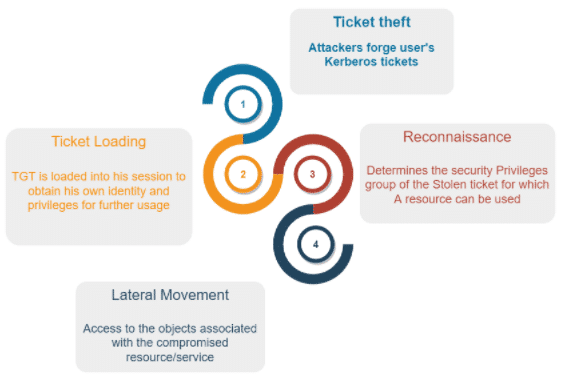 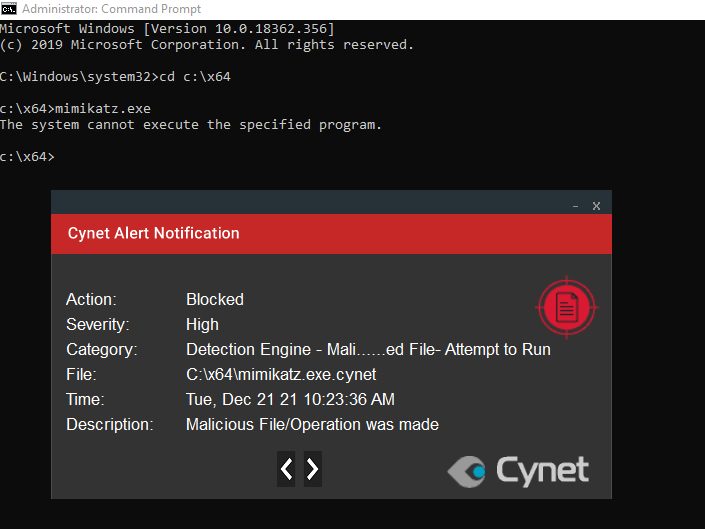 Cynet’s CyOps are available for any security incidents or issues and questions related to Cynet 360 on a 24/7 basis. For additional information, you may contact us directly at: