This is part of our series of articles about Ransomware protection.

Cynet is a trusted partner that deploys powerful endpoint detection and response (EDR) security
software on your endpoints, and can help defend, mitigate and eradicate against a wide range of known and zero-day threats, including ransomware like FTCode, and advanced persistent threats. Cynet provides CyOps, an outsourced incident response team on call 24/7/365 to respond to critical incidents quickly and effectively. 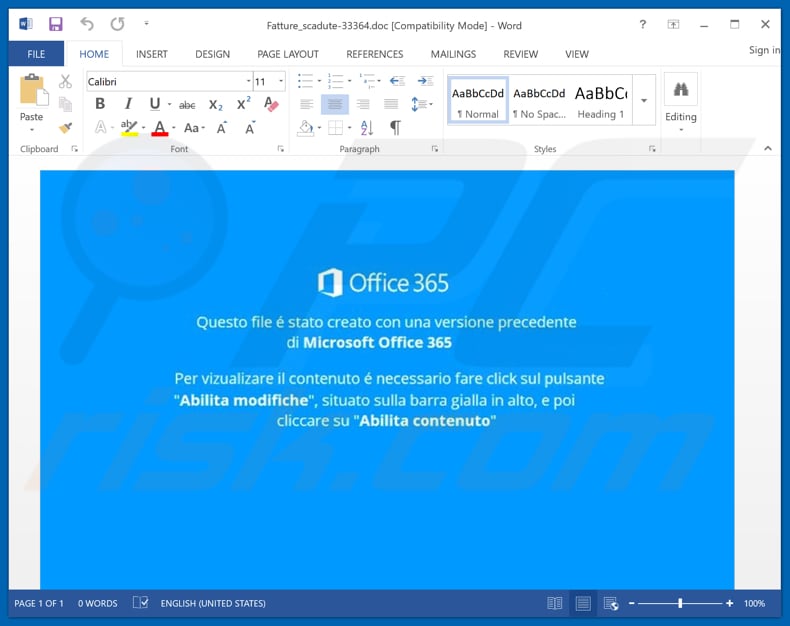 How Does the FTCode Malware Work?