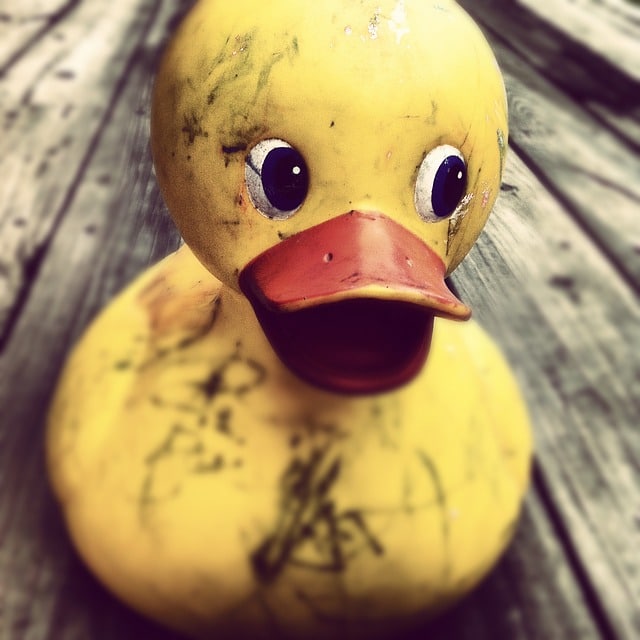 After nearly two months of “summer vacation”, Quakbot is back with a new set of skills and tricks. We have handled several incident response cases where Quakbot infected organizations through an email as the initial access vector (malicious spam distribution campaigns) to deliver a weaponized Microsoft Office Excel document.

The threat actors also deployed Cobalt Strike beacons which allowed them to launch human-operation activities such as lateral movement, discovery, privilege-escalation, etc.
These actions serve two main objectives – exfiltration of sensitive data and setting up the stage for ransomware execution.

Quakbot (also known as Qabot or Qbot) is a modular Banking Trojan, active since the end of 2007. Quakbot originally targeted financial sectors to steal credentials, financial information, and web browser data by using web injection and browser hooking techniques that allowed it to “redirect” API calls to intercept financial data.

In the last two years, Quakbot’s targets expanded beyond the financial sector. We have observed victims from the IT services industry, telecommunications providers, manufacturing facilities and infrastructure companies. Quakbot threat actors upgraded the range of malicious capabilities and functionality to evade detection and spread via different lateral movement techniques.

In this same period, we also detected Quakbot infections that include ransomware executions. During our threat intelligence activities and incident response cases we observed instances where Quakbot delivered REvil (A.K.A Sodinokibi) and Egregor ransomware.

In this report, we will go through Quakbot’s execution tactics, techniques, and procedures (TTPs), and present different behaviors, methods, tools, and strategies used by threat actors.

During the Cynet Orion Research Team’s continuous campaign hunting cycle, we have observed an increase in malicious email campaigns using Quakbot. Additionally, we have responded to incidents where companies asked for Cynet 360 assistance in Quakbot infections.

The Quakbot infection has two initial execution paths. We gave them the following names:

As with many infections across organizations today, threat actors obtained an initial foothold through  malicious email campaigns that lured users to interact with malicious links or attachments.

The macro execution leads to multi-stage malicious actions that include a command-and-control (C2) connection, download of malicious payloads, and execution of commands.
Quakbot threat actors use several Defense Evasion (TA0005) techniques, such as process injection, masquerading, Fileless executions, etc. to bypass security solutions such as anti-virus and EDR.
The malicious macro code executes the payload by abusing the legitimate Microsoft file Regsvr32.exe. This type of procedure is also known as LOLBin (Living Off the Land Binaries), where threat actors abuse legitimate Microsoft files instead of bringing their own malicious files. These LOLBins files could be abused for proxy execution of processes to bypass whitelisting policies, credential dumping, discovery, and more.

For the first time, we have observed PrintNightmare exploitation in Quakbot infections.

You can find an analysis of PrintNightmare at the end of this report. Update by Kevin Beaumont – “Something is going on with Qakbot which alters detection/threat landscape in past week.”

It seems that threat actors abused enterprises and corporations that are using MS Exchange on-prem in order to distribute malicious emails. This led us to suspect that ProxyLogon and ProxyShell vulnerabilities are being exploited. These vulnerabilities allow Quakbot threat actors to bypass email security policies and propagate Quakbot infections. Quakbot “TR” infrastructure stands for the distribution actor name that distributes malicious spam campaigns. This name was given by researchers, who also named the actor “ChaserLdr.” Malicious emails are sent as part of phishing campaigns and contain a link to a compromised URL which leads to the ZIP file. The threat actors’ motivation is to lure the victim to interact with the phishing email and download the ZIP file. Datoploader contains macro version 4.0 XLM. These macros hide in different Sheets and hide the macros in a white font with highly obfuscated code.  Evasion techniques include: Relativeloader also contains macro version 4.0 code and a VBA code that protects with a password.  Evasion techniques include: For the new payload named good.good, here is the macro code with the new format:

Regsvr32.exe is a legitimate Microsoft file responsible for registering DLL files as command components in the registry. This file is also classified as a LOLBin with application whitelisting (AWL) bypass and execute capabilities. The regsvr32 command executes the payload with -silent parameter:

In this step, the machine is fully compromised and infected and Quakbot is ready to strike with the next attack techniques. We discovered that the next step is process injection. Quakbot uses CreateProcessW to create a new process. By default, Quakbot creates an Explore.exe process. There are two other process which could be injected during the infection: The Regsvr32 (initial Quakbot loader) process opens a handle (0x1fffff == Full control) to the created Explorer process in order to allocate memory for the malicious code.

WriteProcessMemory function – Writes data to an area of memory in a specified process. The first parameter is hProcess (PID of the target process) and the third parameter is the lpBuffer (the buffer that contains data to be written in the address space of the specified process). After the WriteProcessMemory WinAPI function, the Quakbot malicious function executes and injects PE code inside the RWX page of the targeted Explorer process. After examining the injected explorer process, we have found the C2 configuration in clear text format in the memory: The malicious Scheduled Task configured to execute whether or not the user is logged on:

In addition, we saw another form of task creation where the malicious task executes a PowerShell command which launches FileLess execution from this registry value:

The Regsvr32 process executed thanks to the malicious Scheduled Task with System User and performed a process injection to Explorer.exe (once more). Additionally, the injected explorer process swapped two new processes of reg.exe.

The excluded paths are the same paths registered in the data of the Run key value, which means that the run key execution avoids the Windows Defender detections, Windows Defender does not scan this path and allows the payloads.

This action allows threat actors to run the dropped Quakbot payloads from the path added to the Defender exclusions path:

Moreover, the initial payloads (test.test or good.good) are overwritten in order to corrupt the artifact: Additionally, we have observed a new Discovery execution flow via an encoded PowerShell command:

Adfind.exe commands executed as part of the Discovery action:

Another Cobalt Strike injected known processes which we have observed during incident response cases:

Cobalt Strike beacons – As we mentioned, the threat actors excluded two paths. One of these paths is C:\programdata\Microsoft\:

We observed that the Cobalt Strike beacons dropped to this directory:

In addition, we detected an attempt to launch Cobalt Strike Fileless execution via a malicious PowerShell command. In order to decode the Cobalt Strike shellcode, we have used this section:

Via CyberChef “bake” we get the clear text shellcode, From Base64 ($var_code) and XOR key (bxor 35 hex): The self-injected PowerShell process used a PsExec Cobalt Strike module in order to drop additional Cobalt Strike beacons on other machines in the domain through share folders. After the exploitation the QuakNightmare process (spoolsv.exe) executed CMD command:

Our investigation is still active as we have collected more information and logs from several IR cases of Quakbot infections. We believe that the main goals of the threat actors are to exfiltrate sensitive data and information, and to execute a ransomware attack as we have seen in the past. In addition, we have discovered that Quakbot threat actors abused organizational stolen email credentials to spread new Quakbot campaigns upon additional victims. We will provide updates on any new discoveries from our ongoing Quakbot investigation.