A Virtual Baffle to Battle SquirrelWaffle 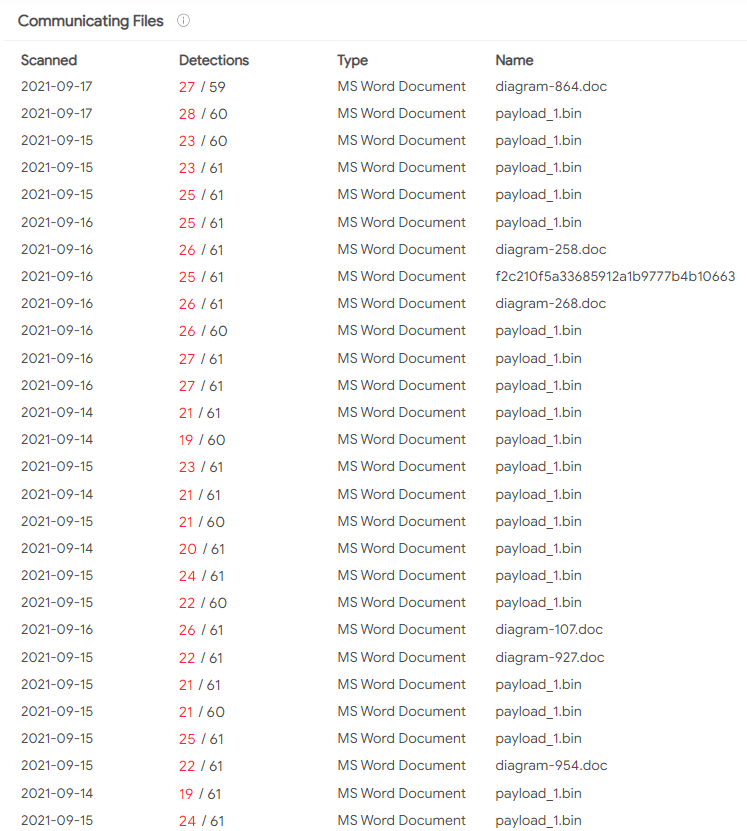 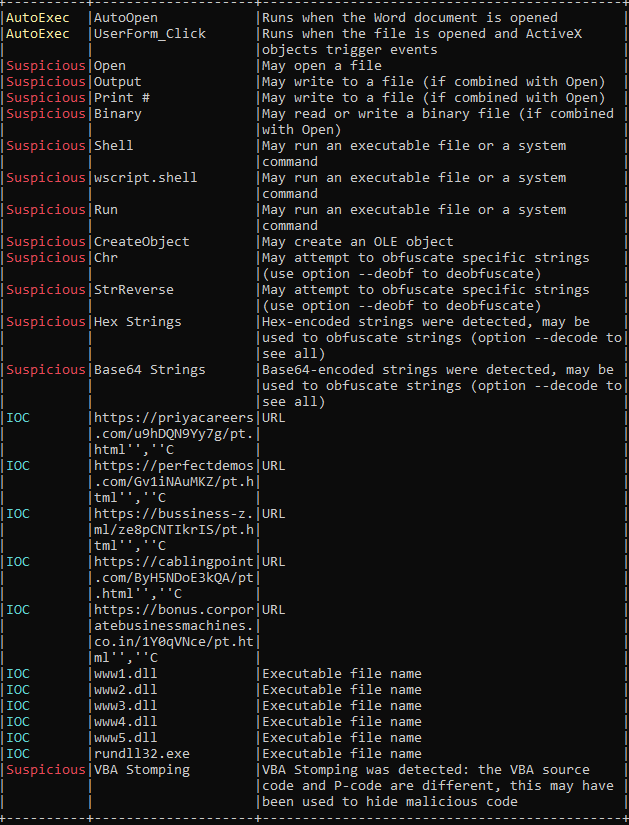 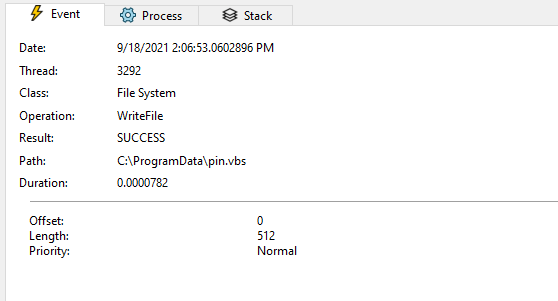 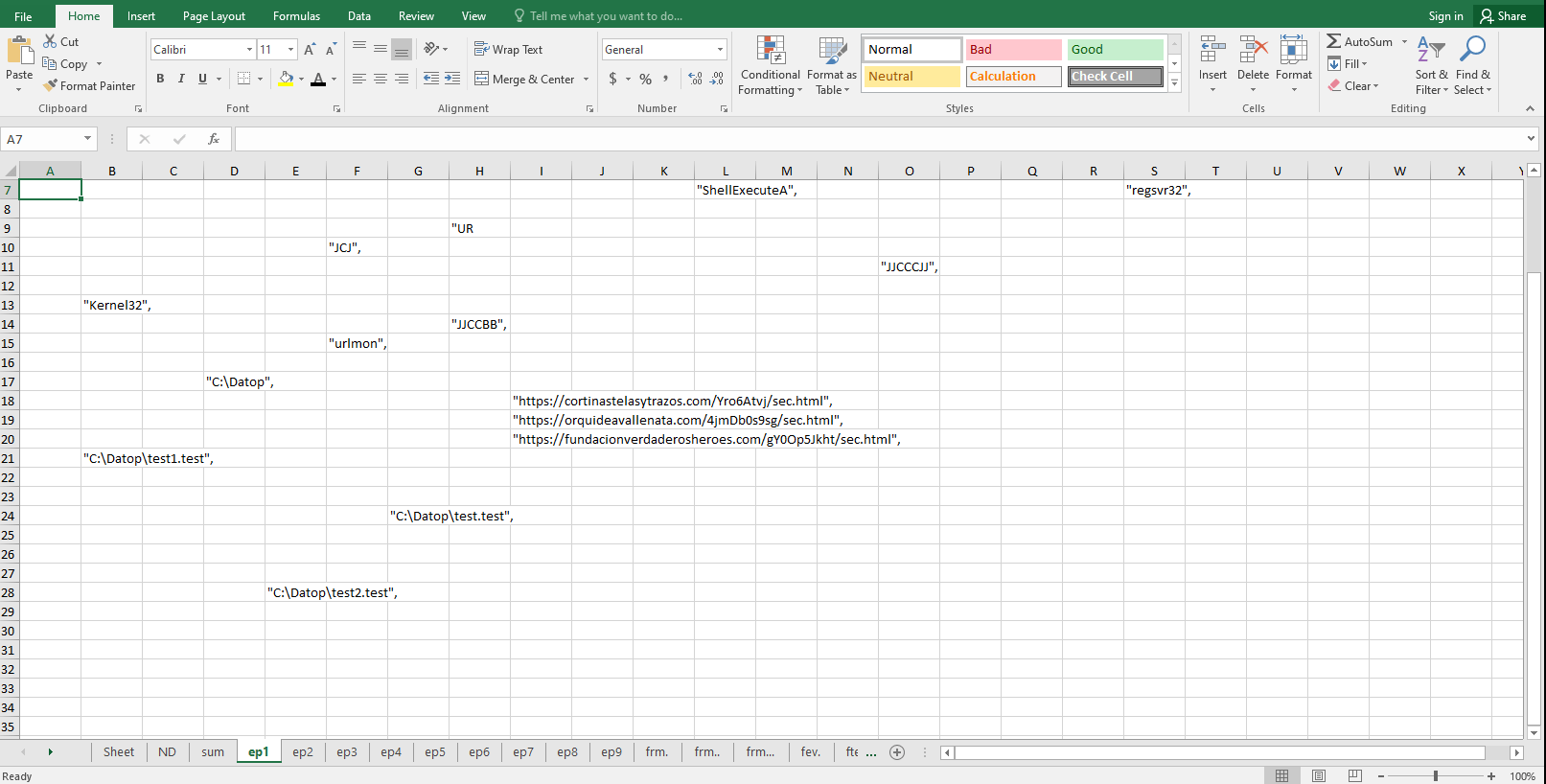 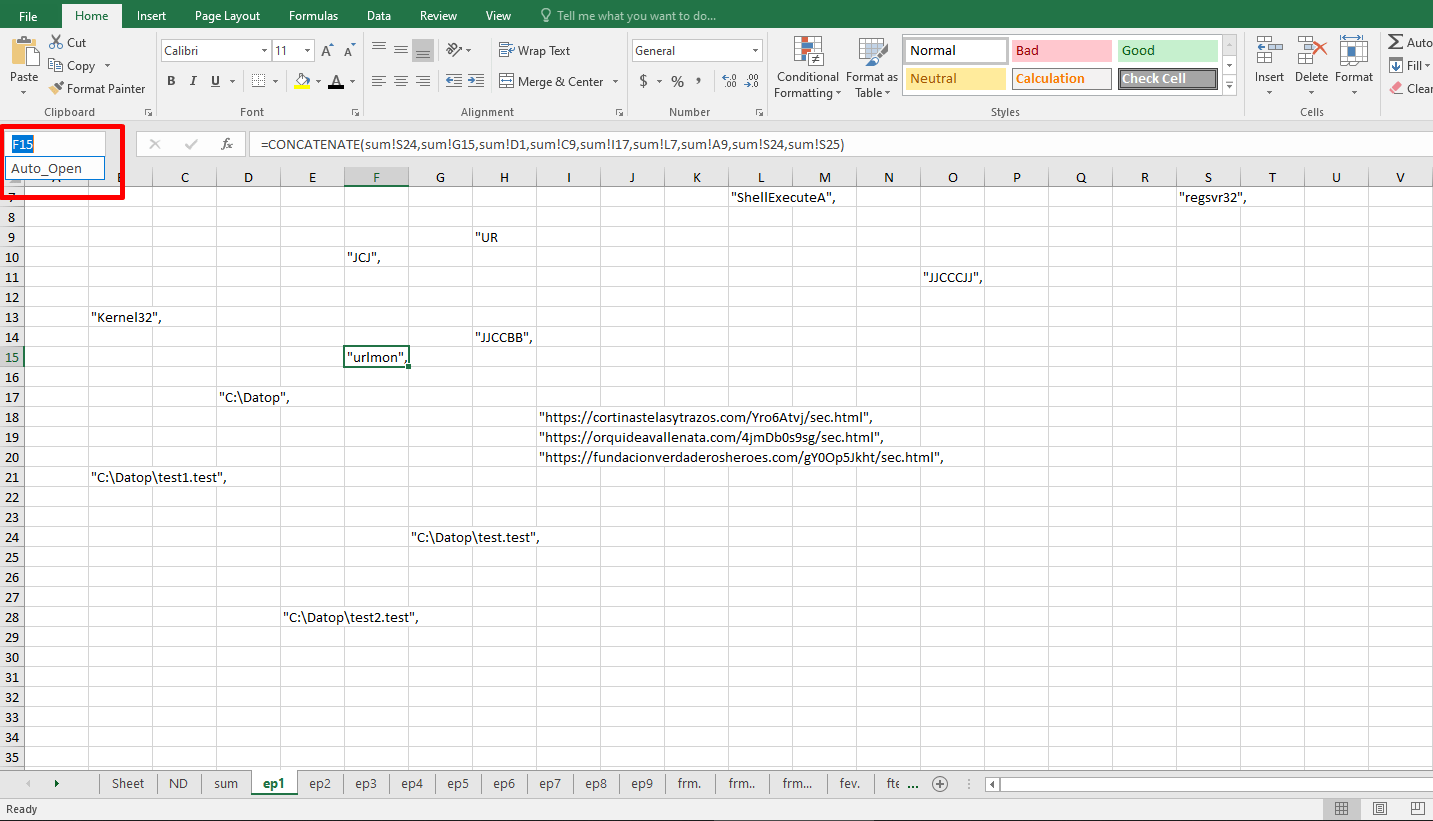